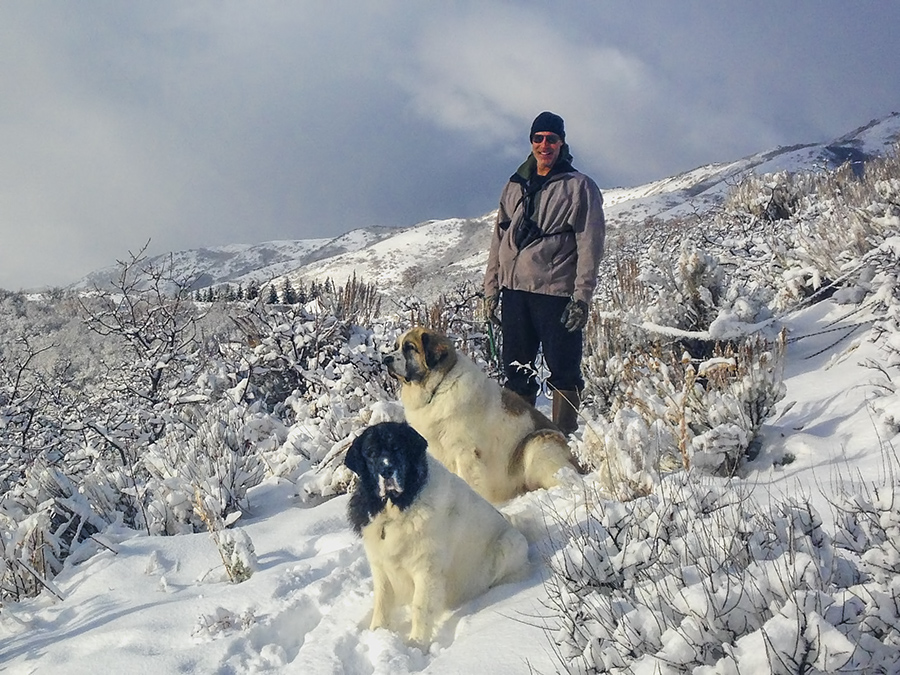 James A. McLaughlin is the author of Bearskin, published by Ecco/HarperCollins in 2018 and winner of the 2019 Edgar Award for Best First Novel. In May 2018, McLaughlin was named one of “4 Writers to Watch This Summer” by the New York Times. Bearskin has been included in Amazon’s Best Mysteries and Thrillers of 2018, Garden & Gun‘s Best Southern Books of 2018, and Southern Living’s Best Southern Books of the Year 2018, was a Barnes & Noble Discover Great New Writers selection and a Publishers Weekly Summer Reads staff pick, and received an honorable mention for the Southern Book Prize.

His essays and fiction have appeared in River Teeth, Camas, Portland Review, Clackamas Literary Review, and elsewhere. His essay “¡No Pasaran! Rage and ORVs” was chosen as a Notable Essay of 2003 in The Best American Essays, 2004. His novella “Bearskin” appeared Summer 2008 in The Missouri Review and won the 2009 William Peden Prize in fiction.

Photographic interests include wildlife, landscape, and human ecology, and his photographs have appeared in numerous publications including Virginia Wildlife, the Richmond Times-Dispatch, and The Missouri Review.

James is represented by Kirby Kim at Janklow & Nesbit.